Assessing for Inflammation in Depression 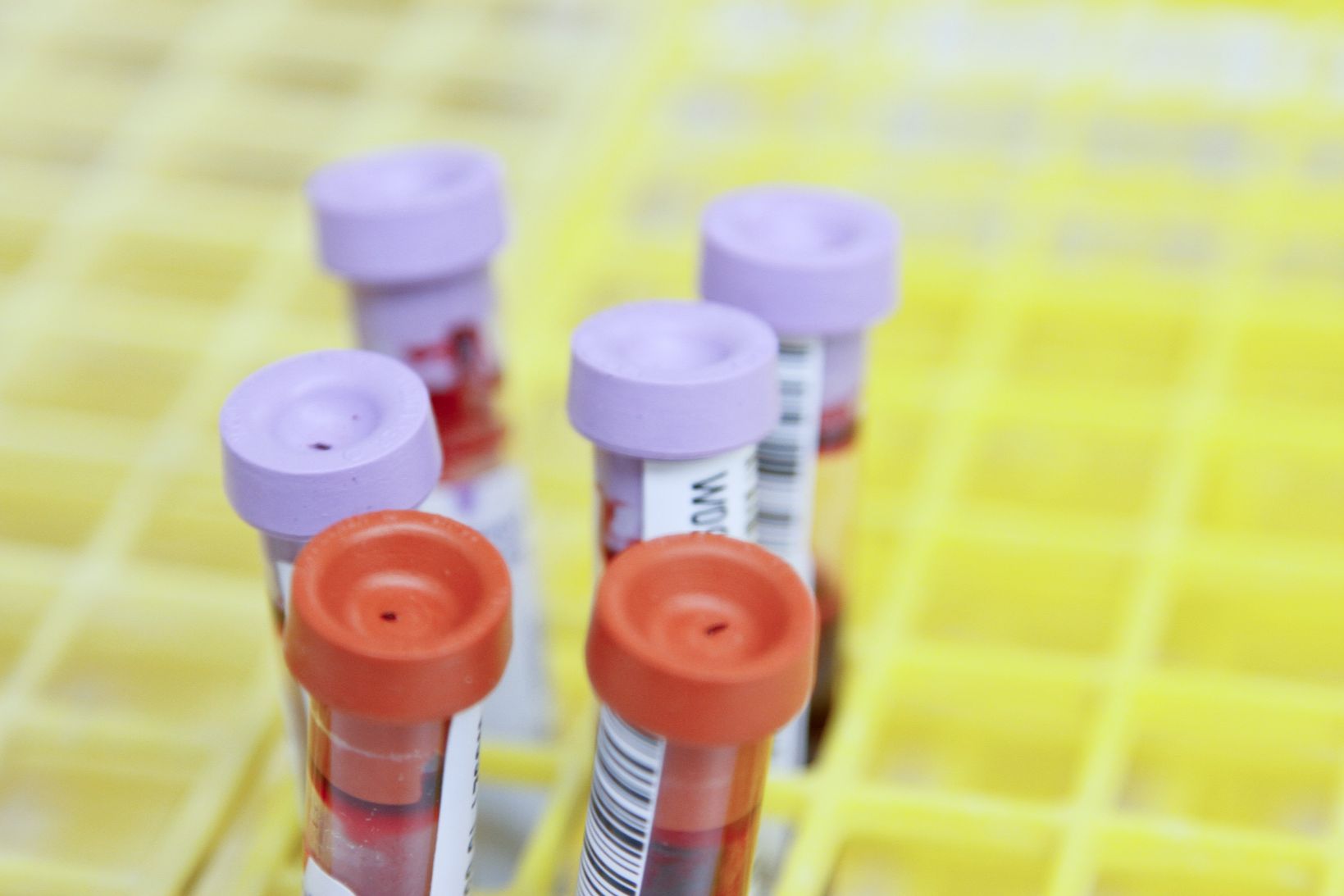 Is hs-CRP worth checking in all ages of patients with depressive symptoms?

There is evidence that higher levels of hs-CRP correlate with depression across all age groups and is implicated in treatment resistant depression.

What cutoff is used when considering hs-CRP in depression?

Levels over 2mg/dl are often used and would indicate that various interventions may be helpful. Some consider anything over 1mg/dl as worth intervening on but the evidence isn’t as clear at that level.

Which medications are considered if hs-CRP is elevated and thought to play role in the patients depression?

We often look to medications that have some role in dopamine modulation including:

Which supplements may be beneficial if hs-CRP is elevated and thought to play role in the patients depression?

Which lifestyle changes have been shown to improve inflammatory markers including hs-CRP?

Have you been assessed for inflammation?

Our team can perform the needed tests to see if inflammation is causing your depression. Schedule an appointment today.

In some patients with underactive MTHFR enzymes, L-Methylfolate can help treat depression. 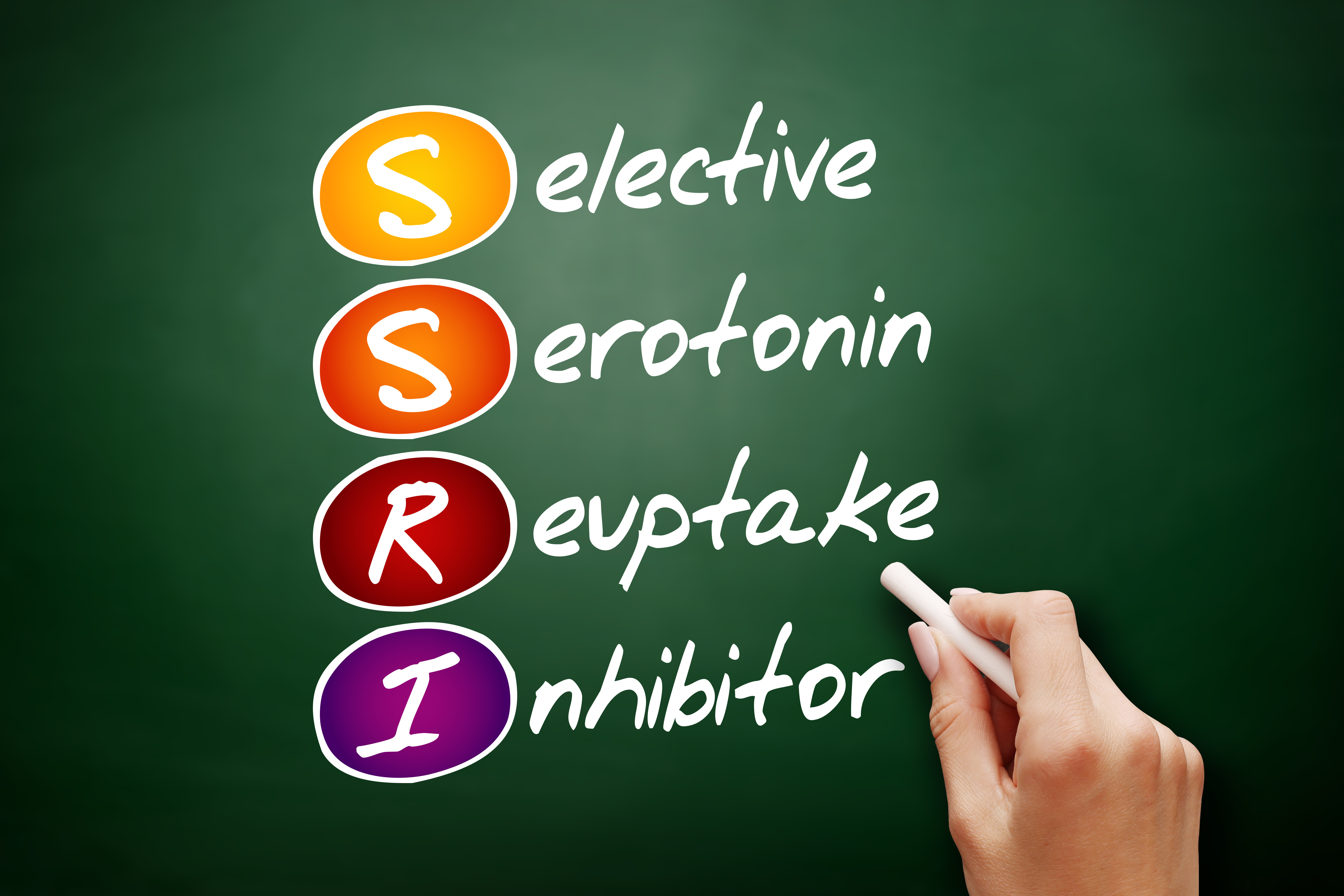 An overview of the ins & outs of SSRI treatment for various disorders.

SAM-E is a supplement that can be very helpful for depression.