Risks of Marijuana Use 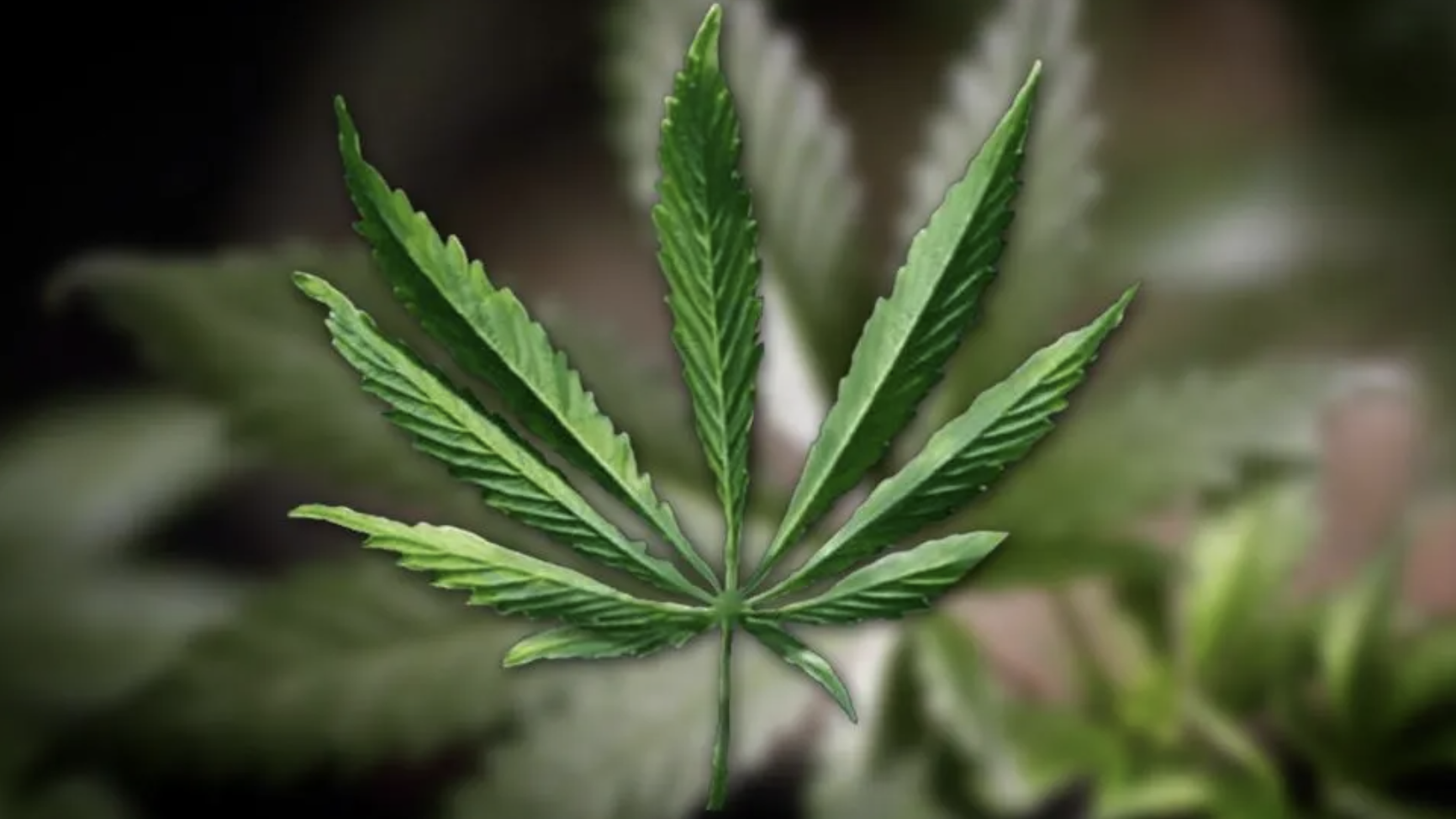 Even though marijuana is considered "medical" now by many states, including Pennsylvania, it can have many risks and can even worsen various psychiatric symptoms including anxiety, depression, bipolar disorder, and psychosis.

For most adults on other psychiatric medications, some intermittent use of marijuana is not a problem, and can even be helpful for anxiety and insomnia. But in teenagers and young adults, caution is warranted because the brain in these populations is still developing and there is evidence that marijuana may have some negative and lasting effects on the developing brain.

For instance, research shows that the habitual use of marijuana during ones teenage years can lower IQ by 3-5 IQ points. Fortunately, in most cases this largely reverses when MJ use is stopped.

Additionally, frequent use of marijuana across all ages can lead to a decrease in motivation for the VAST MAJORITY of people who use it. This is eventually reversible for most.

For a minority of those who use marijuana, it can make anxiety & depression worse between uses  (meaning many report feeling better when "high" but when they aren't smoking, they can feel more intense depression and/or anxiety). Everyone is different so I don't want to paint this is something that happens to everyone, but it's also my job to tell you the potential risks.

There are many inpatient and outpatient treatment options for adults in need of treatment for substance use. 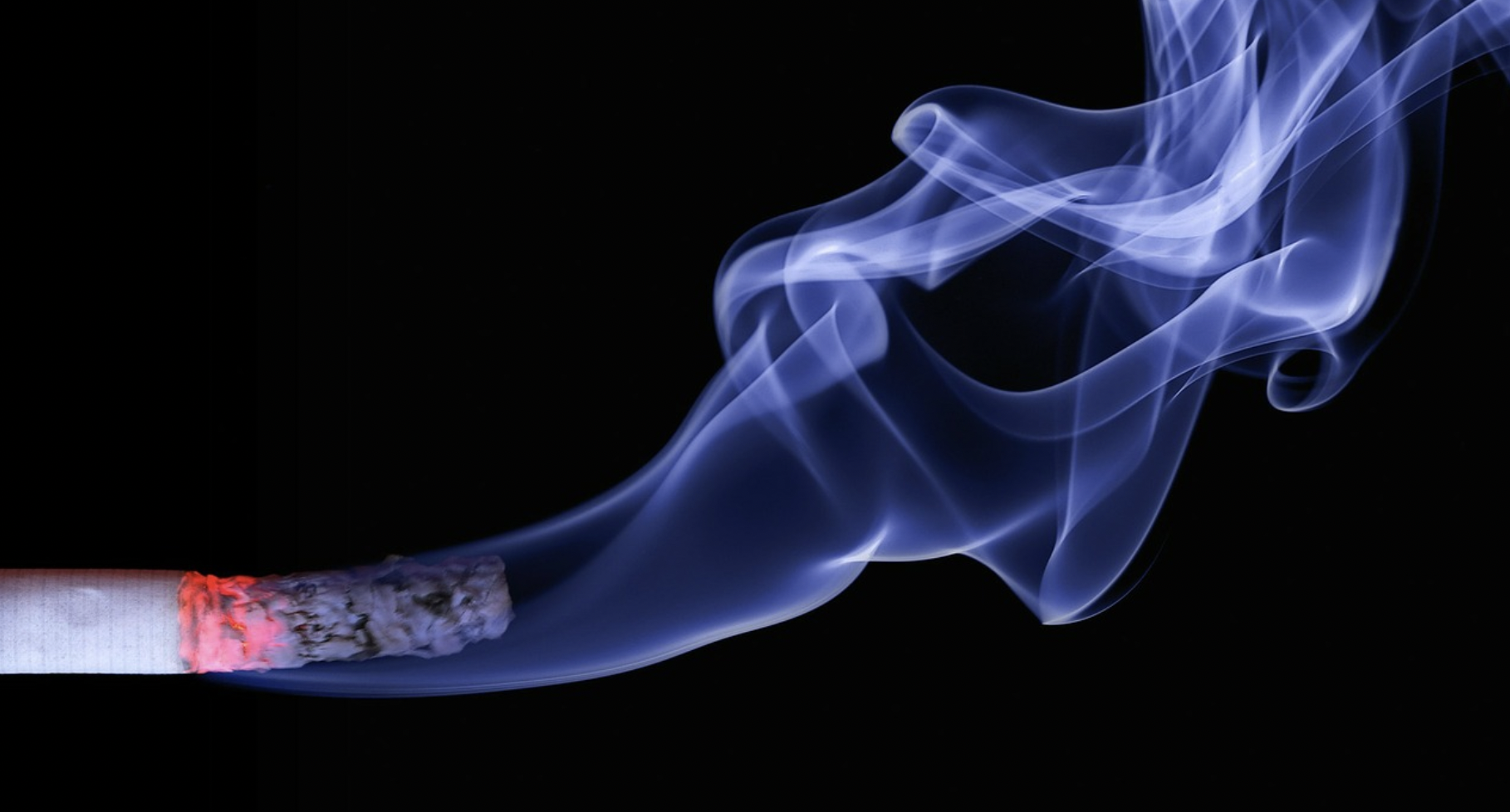 Varenicline (Chantix) is one of the strongest treatments for nicotine addiction.

Disulfiram can help with preventing a relapse on alcohol.

Naltrexone for Alcohol Use

Naltrexone can help decrease alcohol use.