Daytrana is a top choice when there are issues with swallowing medication, or if this version is preferred over pill/capsule.

It works, as do all stimulants, by limiting the reuptake of norepinephrine and dopamine in the prefrontal cortex, which allows this region of the brain to work more effectively. The prefrontal cortex is responsible for impulse control, focus, and decision making (executive function tasks).

Stimulants are the most commonly prescribed treatment for ADHD & impulse control disorders. The reason for this is that they are SO effective and they tend to be reasonably well tolerated. That said, they have side effects to watch for. Here are the big 5 that we really want to watch for, followed by other issues to consider in general:
-Appetite suppression (with weight loss eventually)
-Irritability (either when on the med or, more likely, when it wears off)
-Anxiety while on the medication (just as caffeine makes some people more anxious)
-Insomnia
-Tics -- motor and/or verbal tics, which tend to be more of an issue in boys under the age of 10

Daytrana comes in 10mg, 15mg, 20mg and 30mg patches. We start at 10mg and can increase the dose by 5mg every week until we reach the desired effect. The patch should be applied 2 hours before effect is needed and should be worn for 9 hours.

This medication is pretty straight forward. The basic directions are to apply it to the skin on the hip in the morning (and alternate which hip every other day). However, I want to give you some detailed info too. That is essentially all you really need though. I think eventually we may need to increase the dose, but for now this should be perfect. 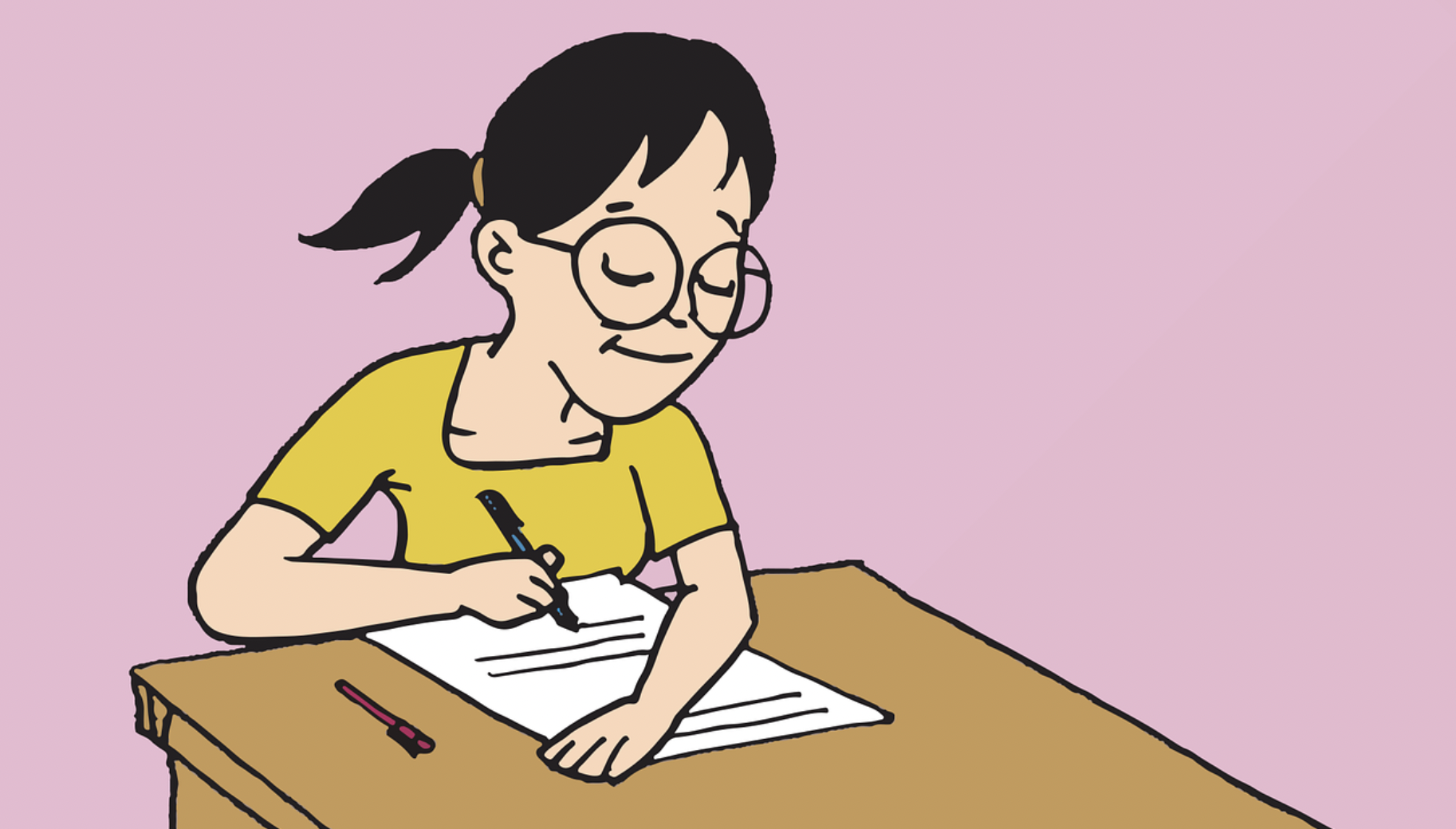 Intuniv, or long acting guanfacine, is an effective non-stimulant option to treating OCD. 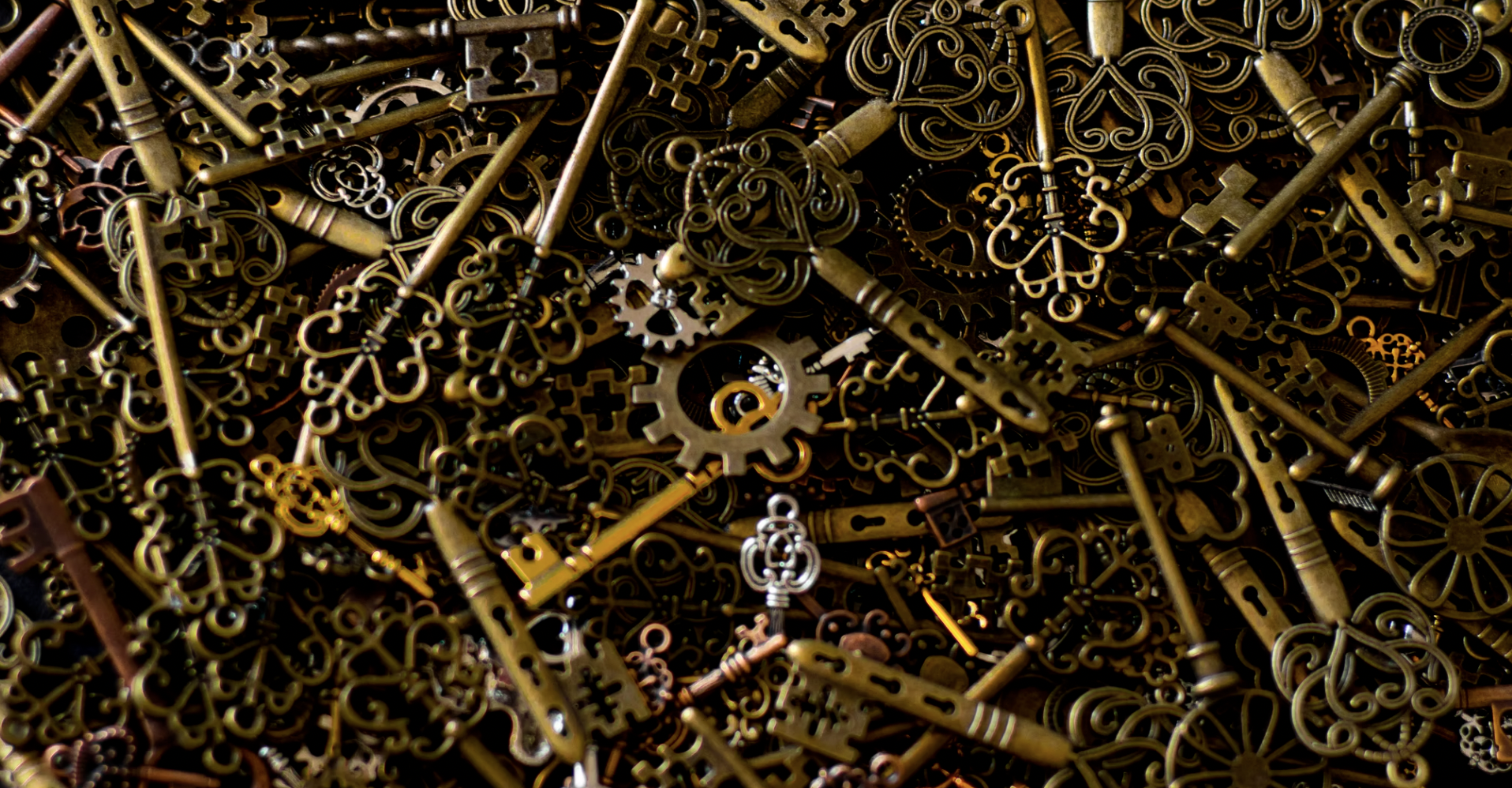 There are many resources beyond medication that can be helpful for ADHD.