Omega 3 Fatty Acids are a type of fatty acids derived from our diet. The are also called "essential fatty acids" because we cannot produce them ourselves. They serve to improve the fluidity and functionality of cell membranes and their benefits can be partially imagined as applying oil to dry leather. Omega 3 Fatty Acids are also anti-inflammatory which allows them to protect and lengthen the lifespan of cells in the brain, called neurons. There are 2 kinds of Omega 3 Fatty Acids- EPA and DHA (eicosapentaenoic acid and docosahexaenoic acid). It is important to find formulations that have at least 60% EPA (see further down for more on specific brands and dosing).

Omega 3 Fatty Acids are beneficial for almost all of our organ systems, but in psychiatry they are proven to help:
-Impulsivity
-Focus
-Irritability
-Depression
-Mood swings
-Bipolar Disorder
-Affect Dysregulation in Borderline Personality Disorder
-Schizophrenia (evidence in prevention and in helping negative symptoms)
-Memory

Are they considered safe in Bipolar Disorder?
Yes, they have been studied and are safe in bipolar disorder.

Are there side effects to Omega 3 Fatty Acids?
There is a theoretical risk of an increased risk of bleeding so they should be used with caution in those with bleeding disorders, on blood thinners, or with previous hemorrhagic strokes.
Some complain of "seal burps", or fish tasting burps, but there are many preparations out, including gummies, that minimize this if it becomes a concern.
They have been studied and shown to be safe in all age groups.
‍
How can we get Omega 3 Fatty Acids in our diet?
According to the Carlat Report, we can get an equal amount of Omega 3 Fatty Acids by eating oily fish like salmon herring, and anchovies eaten at least 2 times per week. Other sources include certain walnuts, flaxseeds, edamame, fruits, and dark green vegetables.

Various sources for the above information include: Cholewski et al, Shahidi et al, and The Carlat Report.

Here are some natural remedies for constipation. 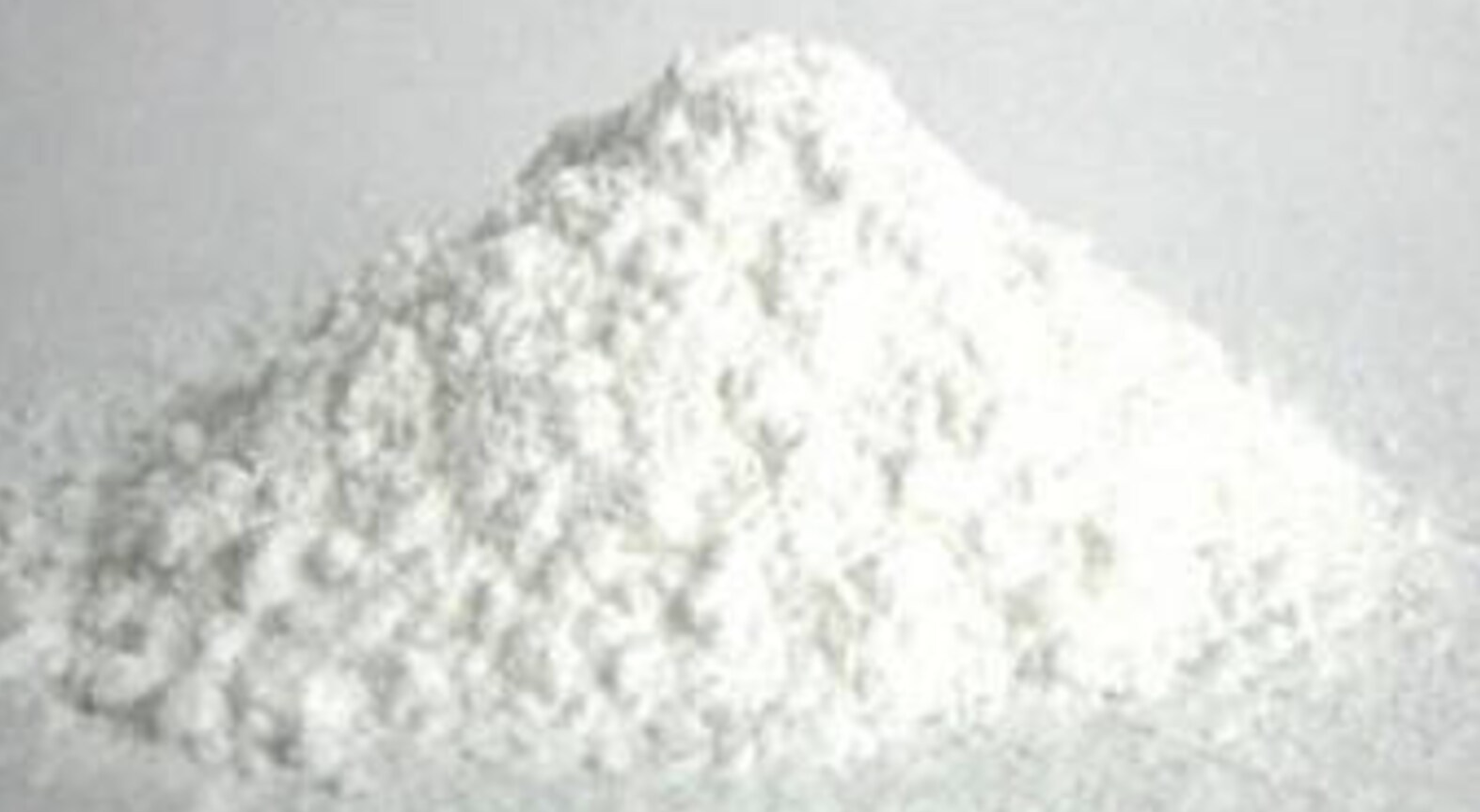 Inositol is an over the counter supplement that can help treat OCD in addition to panic and depression.

Lavender oil can be more powerful than most medications for anxiety. 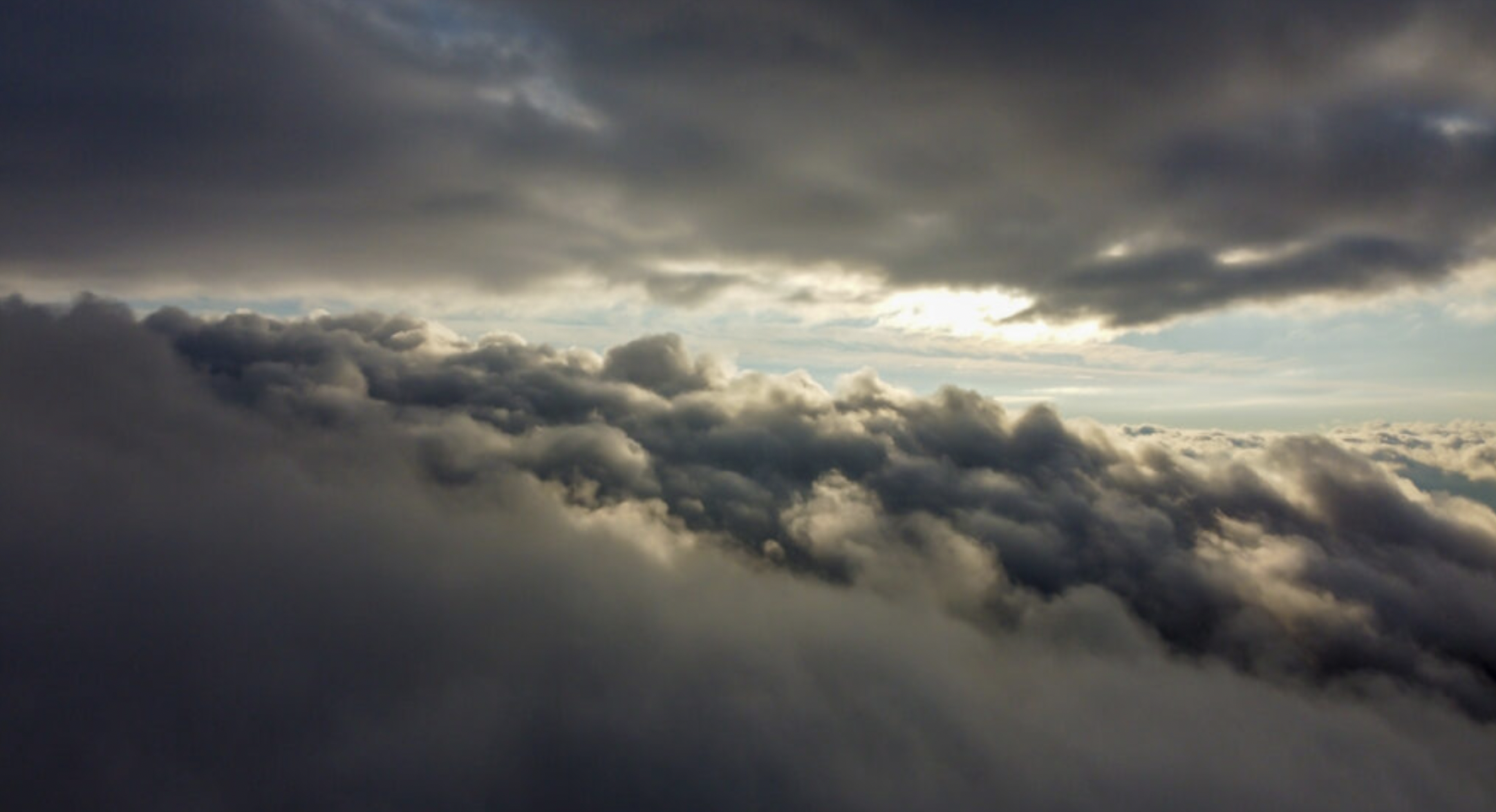 Mindfulness has many benefits beyond just helping those with mood, anxiety, and executive function disorders.