There is a growing body of good evidence for the use of Saffron in treating ADHD in both children and adults.

This initial study shows great promise for Saffron in treating ADHD in children & teenagers. The study was double blinded and compared Saffron head to head against methylphenidate, which is considered the most effective treatment for children & teens with ADHD. Amazingly, the saffron did as well as methylphenidate and with a tendency towards less side effects.
-This study looked at adding Saffron to a stimulant in an adult population and it found that adults on a much lower dose of the stimulant + saffron did statistically better than those on the higher dose of the stimulant + placebo.
-This study found that adding saffron (20mg or 30mg) to methylphenidate led to significant improvement in children and teens with ADHD.

What is the proposed mechanism of Saffron?
Similar to methylphenidate, it is thought to block the reuptake of norepinephrine and dopamine. But it also has other effects on the brain including blocking NMDA and GABA receptors, as well as decreasing the activity of acetylcholine esterase and inhibiting the activity of monoamine oxidase in the brain.

So does this mean Saffron is as good as a medication for treating ADHD?
Not necessarily. This was one study and it was done abroad (in Iran, where 90% of the world's Saffron originates from), so it would be good to see it replicated.
But for those who are medication averse or for those who have tried many treatments for ADHD without much success, Saffron could be an option.

What were the side effects to Saffron in the study?
16%, or about 1 in 6, had either insomnia or lower appetite. These same side effects tend to be more frequent in patients treated with methylphenidate.

Where can I purchase 20mg vs 30mg doses?
Saffron is not FDA approved and therefore is sold as a supplement, which means there is less oversight in its production. There are also limited companies offering these lower doses but here is what I have found for the 30mg dose.
Here is a link to the 50mg dose for adults to start with; some get to 88mg per day.

Older teens and adults can consider either 50mg by NOW supplements or the 88.5mg made by Double Wood Supplements.

Azstarys is a FDA approved treatment for ADHD in patients 6 years old and older. 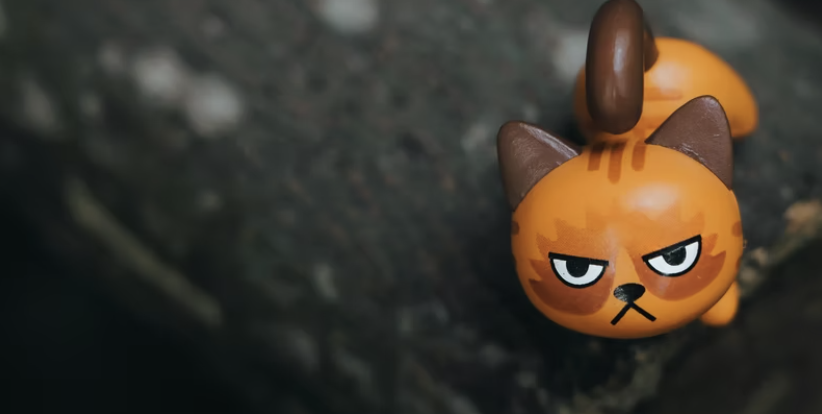 Rebound Irritability from Stimulants for ADHD

Some patients who take stimulants can get more irritable as they wear off in the afternoon. 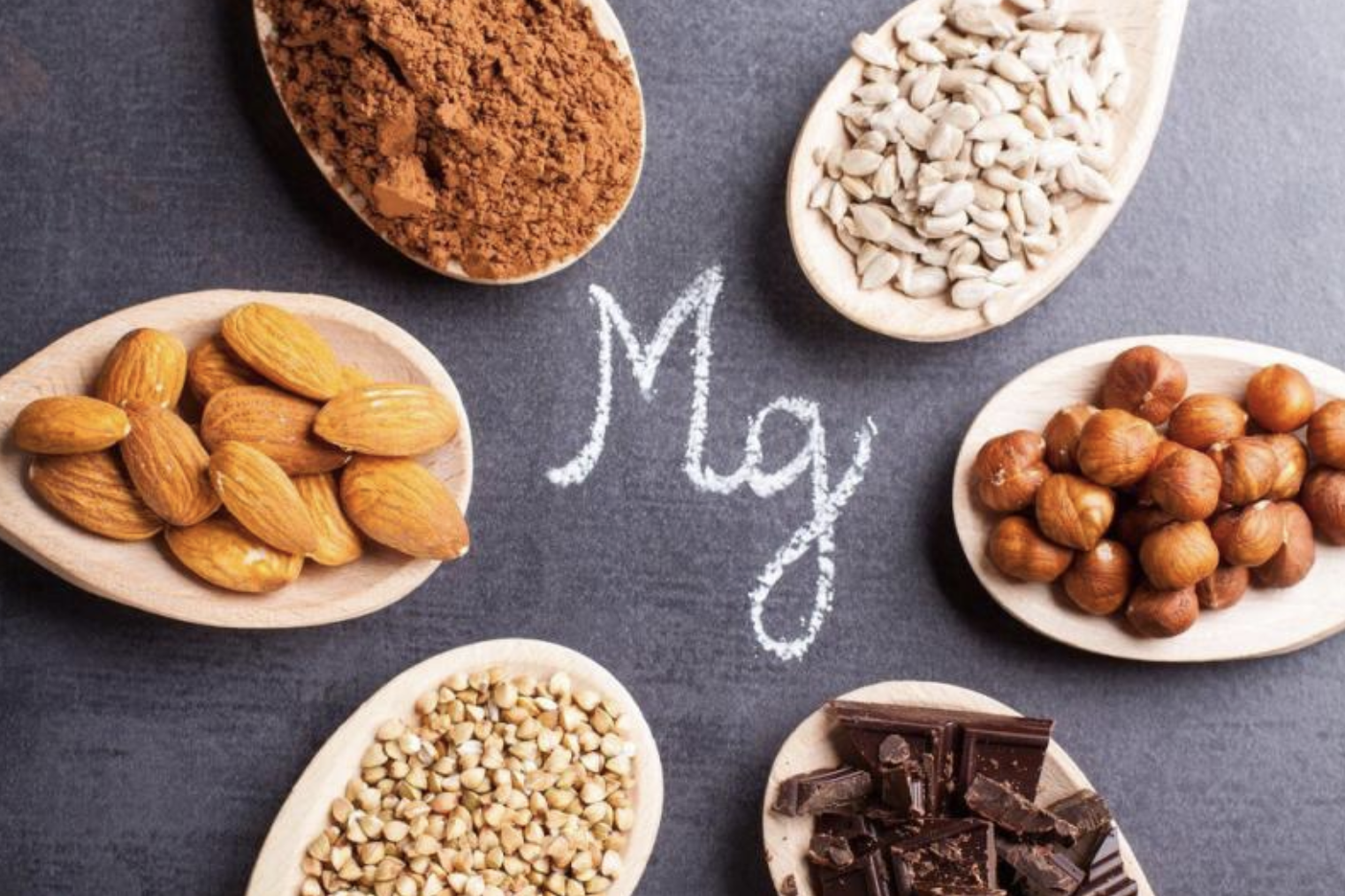